Mass Culture, formed in 2011, is composed from four individuals, coming from Tripolis-Sparti-Athens, Greece.

Each member has had its own musical path and identity, but having common components and a wide appreciation for the music of bands such as Isis, Neurosis, Cult of Luna, they decided to start up a band somewhere along these lines.


They started, however, experimenting and incorporating further elements into their music, varying from the post-hardcore outfits of Time to Burn and Buried Inside, to the doomy sound of Yob, with a Fall of Efrafa/Downfall of Gaia dark neocrust feel, retaining the ambient/post-metal Omega Massif-like sound and, of course, many more.

You can download the 2012 EP "Amoralism" for free here: 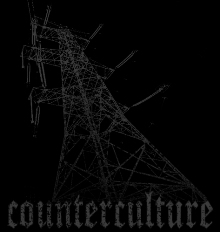 SPLIT WITH FIELDS OF LOCUST 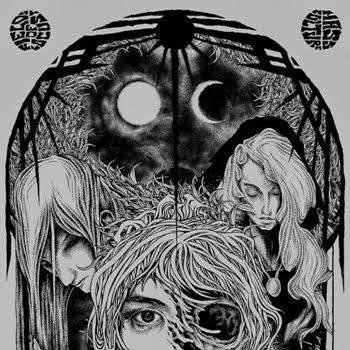 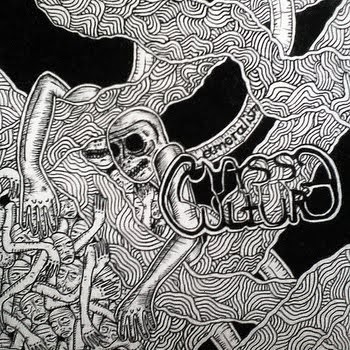